Adapted and directed by Abigail Akavia with music by Matthew Hendershot

A new English version of Sophocles’ Philoctetes, with an original musical score for three actors-soloists and a chorus of seven men and women.

Through language that ranges from colloquial to lyric, and contemporary music in genres including rock, folk, and gospel, this version reimagines the story of the heroic outcast, a man of colossal suffering and perseverance, caught in a net of lies spun by his former brothers-in-arms. The play’s fundamental conflict, between the needs of the individual and the community, is highlighted by the unique musical role of the chorus, a collective body of actor-singers, here performed by a multi-national cast.

My adaptation draws on the ancient script’s exploration of the interaction between the chorus and the protagonists to probe the group dynamics of ethical action and offer a new vision of tragedy as a collective art form. The excerpts above showcase my collaborative ‘choreographic’ approach towards creating contemporary works based on ancient tragedy. For more video excerpts click here. 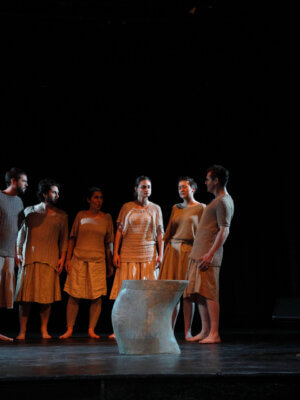 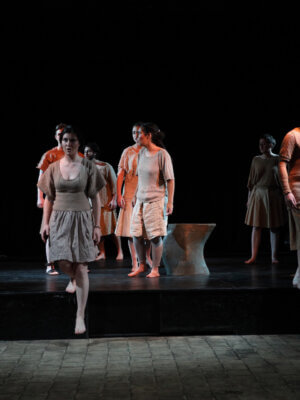 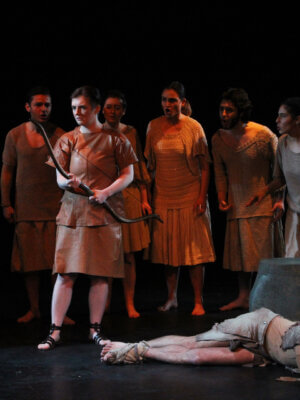 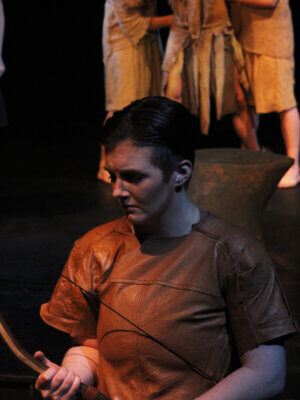 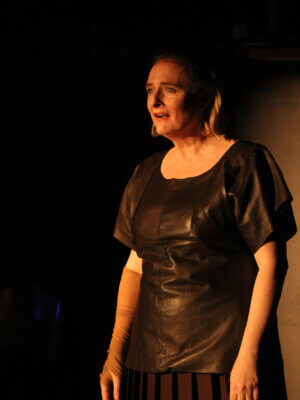 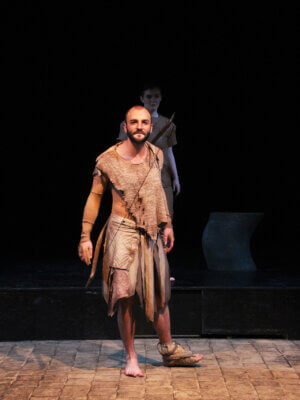 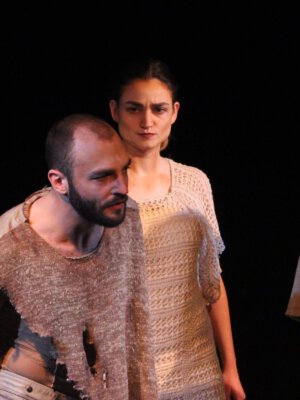 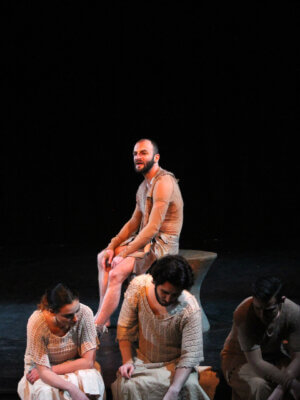 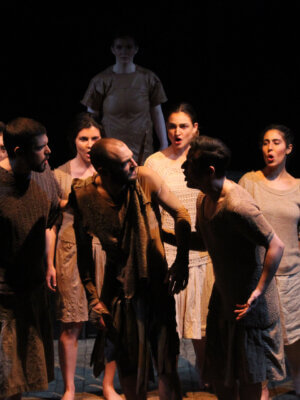 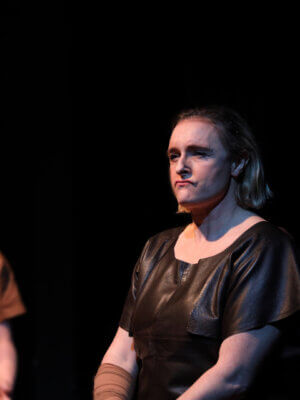